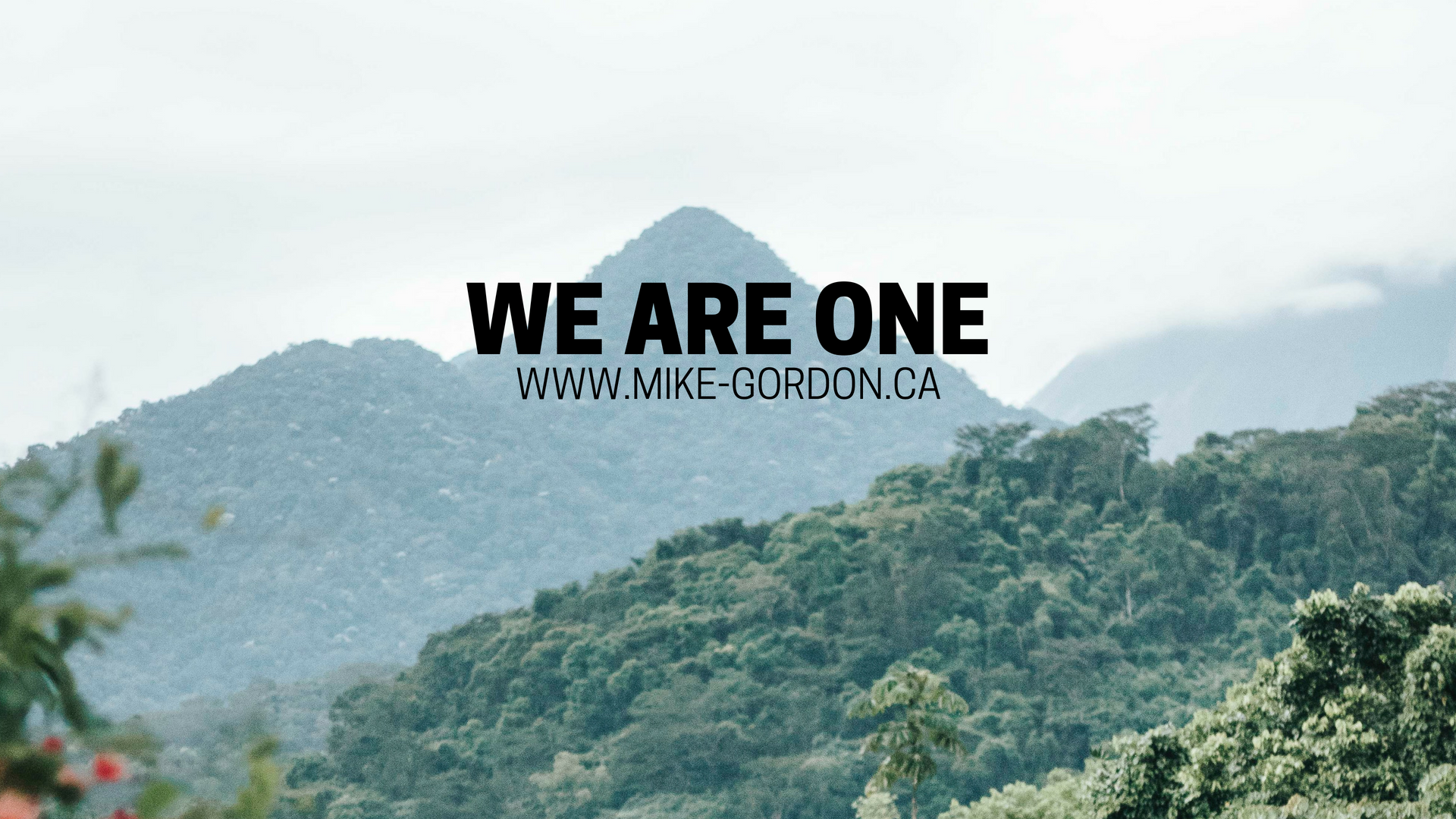 I just got back to Canada after speaking and ministering down in Costa Rica for the past 15 days. As much as I would love to talk about how nice the weather was down there and complain about how cold it is here, a female once told me “I refuse to talk about the weather”. Now I have met many women in life…and I’ve even talked to some of them so I have learned they are usually right and you need to listen to them.

There’s a scene in the Bible found in Matthew 4 where you see this crowd following Jesus. On the surface level, we see people who have gathered to listen to Him speak about this Kingdom that is coming while He preforms miracles. What makes this scene a little different are the people who are in this crowd. You have…

The Syrians
These are people who were once at war with God’s people and who have their own “god” named Rimmon due to what was called localized deity.

The Galileans
From Northern Israel, they were the political extreme-right fanatics of their day who endeavoured to draw off the Jews from the Roman government.

The Decapolis
These were the 10 cities inhabited by Greeks east and south-east of the Sea of Galilee. They had their own language and the history of their own  gods and mythology.

The Jerusalemites
It’s believed because of the Temple on Zion, these Jews were much more legalistic in regards to following the Torah, the Talmud and the Midrash.

The Judeans
These people became the first tributary kingdom, then a province, of the Roman Empire which had tied them to the Roman culture.

The Others Beyond the Jordan
The tribes of Reuben, Gad, and half of Manasseh was recognized as the Transjordan which has a rich history in the Old Testament.

All this to say you have people from every walk of life putting their differences aside while coming together as one to follow Jesus.

When I was down in Costa Rica, I was able to team up with Canadians, Americans and the Ticos. Despite the language barrier, the different cultures and geographical areas we come from, we were able to put what makes us different aside to worship, serve and share Jesus with others as one.

In a world who needs Jesus, what if the church sincerely worked this way? Putting aside denominational differences, our traditions and our social statuses to be more intentional about the work of God.

What if we crossed the boundaries of ethnicity, gender and sexuality in order to create a more inclusive community
which is focused on worshipping, serving and sharing Jesus?

Could that allow us to do a better job establishing the Kingdom of God here on earth?