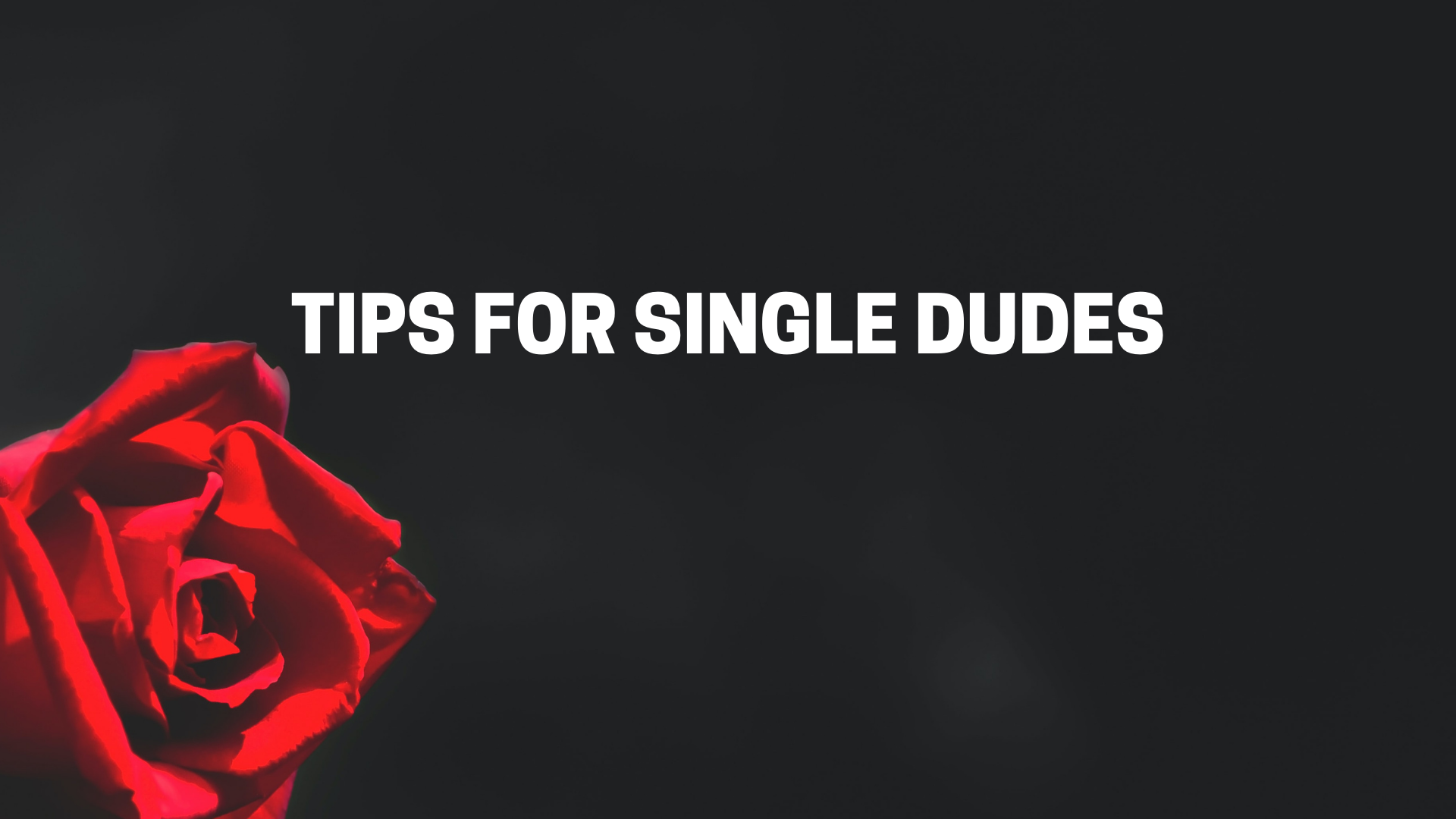 Nine years ago, when I was single and starting out as a speaker, I sat down and had lunch with Dr. Barry Moore. It’s believed this man has spoken to more people face-to-face as an evangelist than anyone in this country. This almost 90-year-old man decided to give me relationship advice, as he clearly saw I needed help.

He said, “There are women everywhere. Just go to the park, and they are just sitting on the benches. Pick one and marry her.”

HOW AMAZING IS THAT?!?

Behind what he was saying was, I need to get off my butt and play my part in this area, rather than just hoping, waiting, and sitting on the couch doing nothing about my singleness year. I find many single men today still somehow expect to randomly be married one day.

After talking to many Christian women about what they are looking for in a man, here are 5 things single men can do to help their case:

Be a leader. I’m not talking about the traditional 1950’s man-of-the-house leader, but the reality is women out there are attracted to leadership qualities. Take the initiative to pursue her…She likes that.

If your resume looks almost the same as it did when you graduated high school, I would suggest putting down the Xbox controller and start working towards something a little more significant in life. Many women are attracted to a man who is working towards something from personal goals to a career. It has nothing to do with money but everything to do with knowing he is driven, hardworking and motivated to make the most out of life.

Don’t Try Too Hard… But Try A Little

Basic grooming, deodorant, a little fitness, and clean clothes can go a long way. Don’t leave your house as if you don’t care about life, because that message might speak much louder than you think. Use your appearance to express that you put some effort into yourself.

Talking to her means you are in front of them, making eye contact, and sounds are coming out of your mouth. Try this! It shows you have confidence, and you can put your personality on display. As well, you get to discover her personality too. Believe it or not, up until just a few years ago, it’s how every relationship in the history of ever has started. Yes, it’s intimidating, but it’s what separates the men from the boys.

Single men: There’s an amazing woman out there waiting for you to be the answer to her prayers. Get off your donkey, put yourself out there, and start doing something about your singleness if you wish to one day be married.