THE ADVANTAGE OF SPORTS 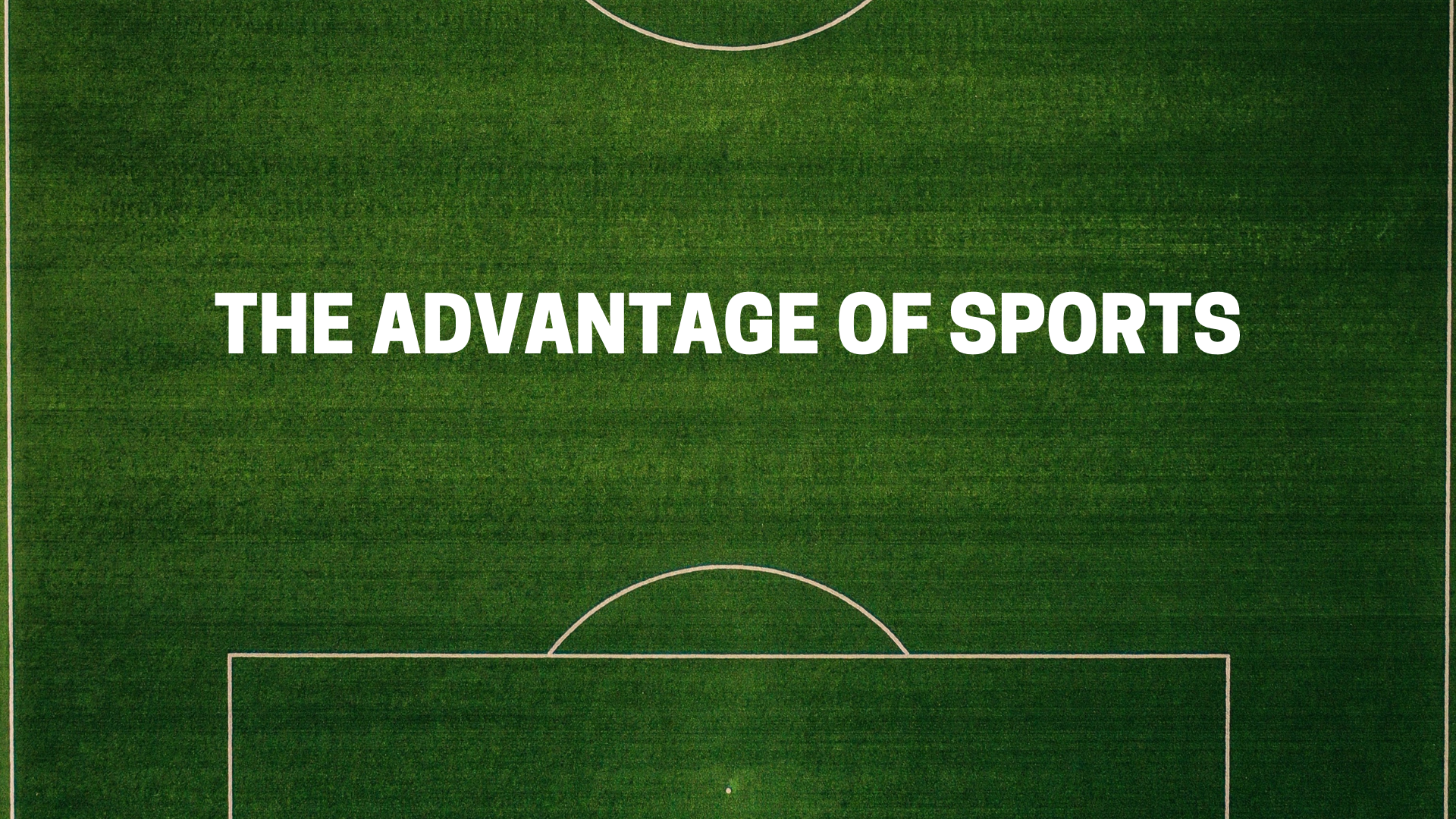 Getting excited about baseball starting up, along with the Stanley Cup and the NBA playoffs, is a very normal feeling I experience each spring. However, here we are in late summer, and it’s back! It feels weird, it feels different, but the excitement to have sports return is still there.

Could a Canadian team be the one to bring the Stanley Cup back to Canada for the first time since Montreal did it in 1993? We have six teams represented, and anything can happen in this new playoff format. However, some might feel it makes more sense to be eliminated in the first round to get a chance at the first overall pick and set your franchise up for the next 10 years. Which would you prefer?

Could the Raptors do the impossible and go back-to-back with championship wins? If you compare this season with their previous season, there isn’t much of a drop-off. However, some people are firm believers that you need a “Kawhi-Like” superstar to win a championship in today’s NBA. What do you think? Are the Raptors a good enough team with two All-Stars to go back-to-back? Or do we need a top-five player to win again?

Could the Blue Jays, who is our country’s only national baseball team, shock us during this shortened 60-game season? Experts are saying if one team could go on a two or three-week hot streak, that might be the difference of them making the playoffs or not in this shortened season. Do you think our new pitchers and young talent have what it takes to squeeze in there? Or are you just looking at this season as a way to give our core of young players more experience as they prepare for 2021?

The truth is, I am excited – I love watching sports, and I love talking about sports. But I also just love being in community with other sports fans in general. In fact, some of the closest men in my life are people I have built a community with around sports.

Sometimes we watch sports together for hours without saying a word, and other times we get into heated debates while eating wings. However, there are still other times we barely watch the game at all. We sit with the game on in the background and dive into deep conversations about life – challenges we are facing in our work, health, and relationships.

I am convinced we would never have those same conversations without sports drawing us together. There’s something special about sports, men, and doing life together in an intentional community. Maybe that’s what I am most excited about this summer. It has much less to do with sports than I think it does, and more about the community of men I have been missing over the past few months. Maybe that’s the advantage of sports.

In the Bible, we see twelve men from different walks of life who all made a decision to follow Jesus. It makes a lot of sense why they would follow this Rabbi during that time. However, I often wonder if any of them ever expected the community they would have found themselves in. The draw to follow Jesus wasn’t community, but one of the benefits was that they found a group of men to do life with.

Are you missing that right now? With churches still trying to figure out the next step, maybe the advantage of sports starting up gives us a new way to come together with other men to do life with.

My challenge to you is to say yes (with your wife’s permission) to every opportunity you have to watch sports with other men, whether you are a sports fan or not. Or, if nothing is happening around you, I challenge you to initiate a community around these games by inviting other men who can benefit from having a community to do life with.

I think one thing we learned over the last few months is the value of community. Now we have this amazing opportunity as men to be intentional and use sports as the catalyst to do so.