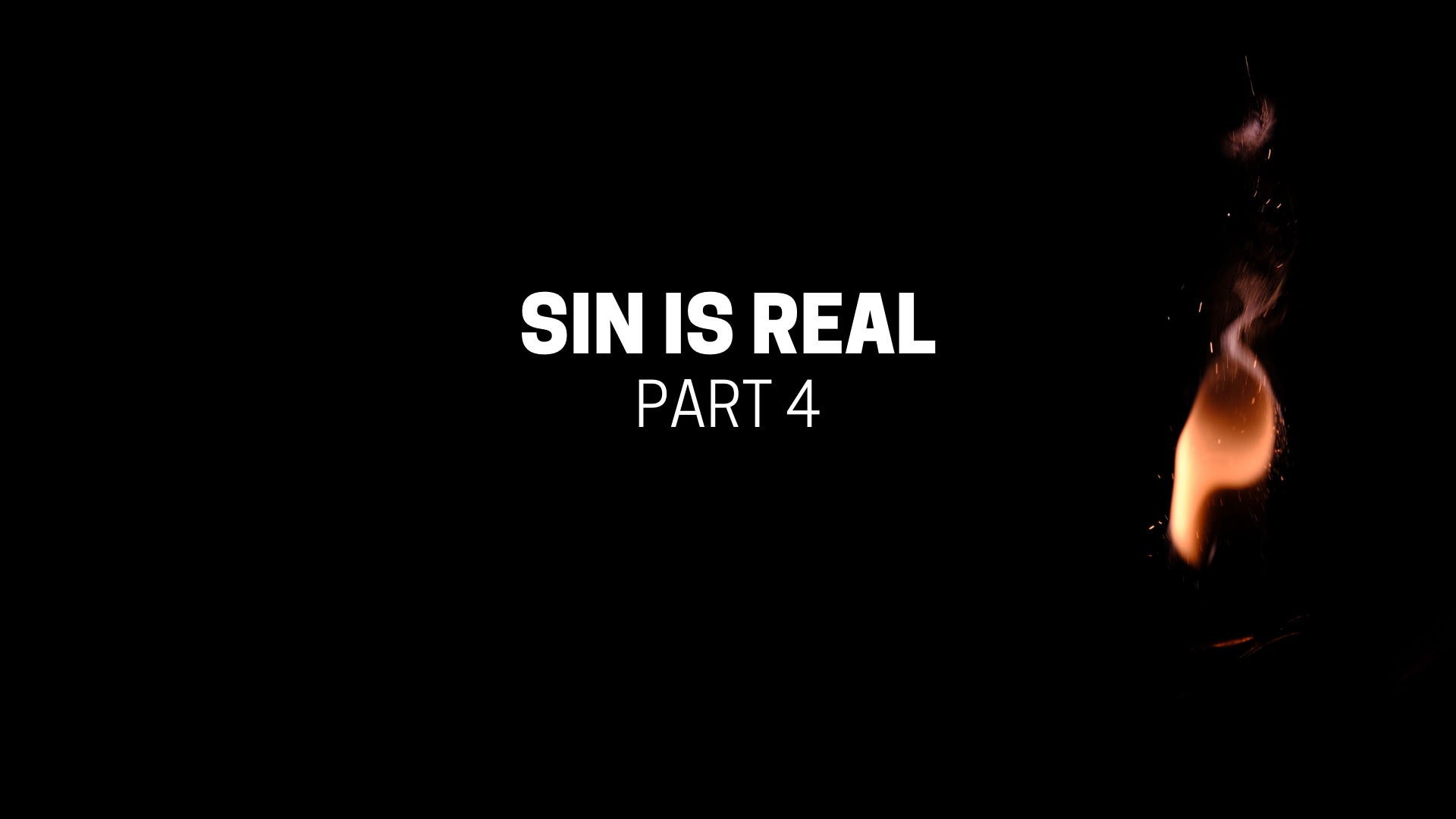 Bible Verse: The woman saw that the tree was good for food and delightful to look at, and that it was desirable for obtaining wisdom. So she took some of its fruit and ate it; she also gave some to her husband, who was with her, and he ate it. Then the eyes of both of them were opened, and they knew they were naked; so they sewed fig leaves together and made coverings for themselves. Genesis 3:6-7, CSB

This scripture might also bring you back to when you were a child. It’s not only a story that sees sin causing the fall of man and the brokenness of our world. But it also shows the domino effect one’s sin might have on others. Eve’s actions impacted others.

For many men, the consequences of their sins in their own personal life might not be enough for them to care and be moved to start walking in righteousness. However, have you thought about how your sin could be affecting your wife, your children, your family, or your friends?

I learned this firsthand when I was 13, and my parents got divorced. I was told my mom was cheating on my dad, which broke up their marriage, ruined our family and had a negative effect on me physically, emotionally and spiritually. The consequences of her sins had a life-changing domino effect for many, and it’s no different with your sins. If you think it’s not affecting other people, I think you need to talk to the people around you. Whether it is pornography, lying, or even gossip, there is a good chance your actions will impact someone else around you in a negative way.

Take a few minutes to reflect on this throughout the day. Think about the sins in your life you are walking in, and then sincerely think about the impact it might have on the loved ones around you – especially if those sins “find you out”. If it’s a sin you’re oblivious to, or maybe a sin you are hiding from everyone – if it will hurt someone else, maybe that alone is a reason to think about turning from it?