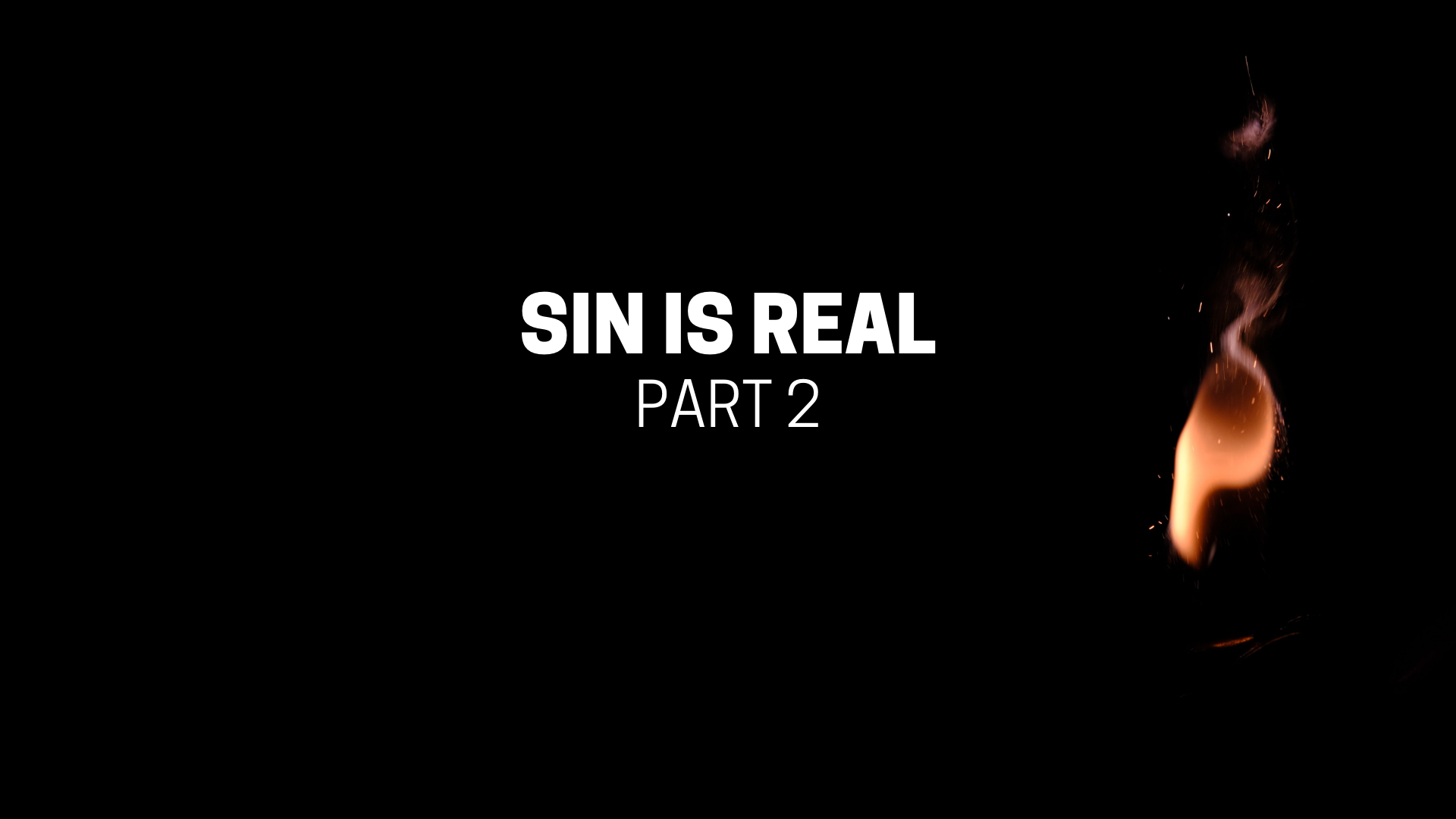 The first time I heard a pastor teach on the idea of all sins not being equal, I thought he was a heretic. However, I studied this more and realized he was onto something here. Some time later, I taught on this subject, and I think everyone there thought I was a heretic. If you grew up in church, you were most likely taught that all sins are equal, but that is not exactly true.

What is true is that all sin separates us from God, which is why we need Jesus – so that our relationship with God can be restored. However, whether our sin is unintentional or intentional, we make different lifestyle choices on earth, which might have different effects and consequences.

To explain this more, Jesus says that the intent someone has when they hate someone comes from the same intent as when they murder someone. Now Jesus isn’t saying these sins are exactly the same, although both make us guilty of breaking God’s law. Think about it for a second: Let’s say you had an argument with one of your friends, and you walked out of the room saying, “I hate that man.” That is much different than walking out of the room, saying, “I just murdered that man.” Both are sin, which makes us guilty of breaking God’s law, but the effect and consequences of hating your friend versus murdering your friend are not equal.

The danger of “all sins are equal” is we begin to justify sin. I have seen people who have committed adultery and somehow justify it by saying it’s no different than a much lesser sin because “sin is sin.” However, I would argue one might have a greater effect than the other.

Are there sins in your life you have justified because you have adopted this “sin is sin’” attitude?