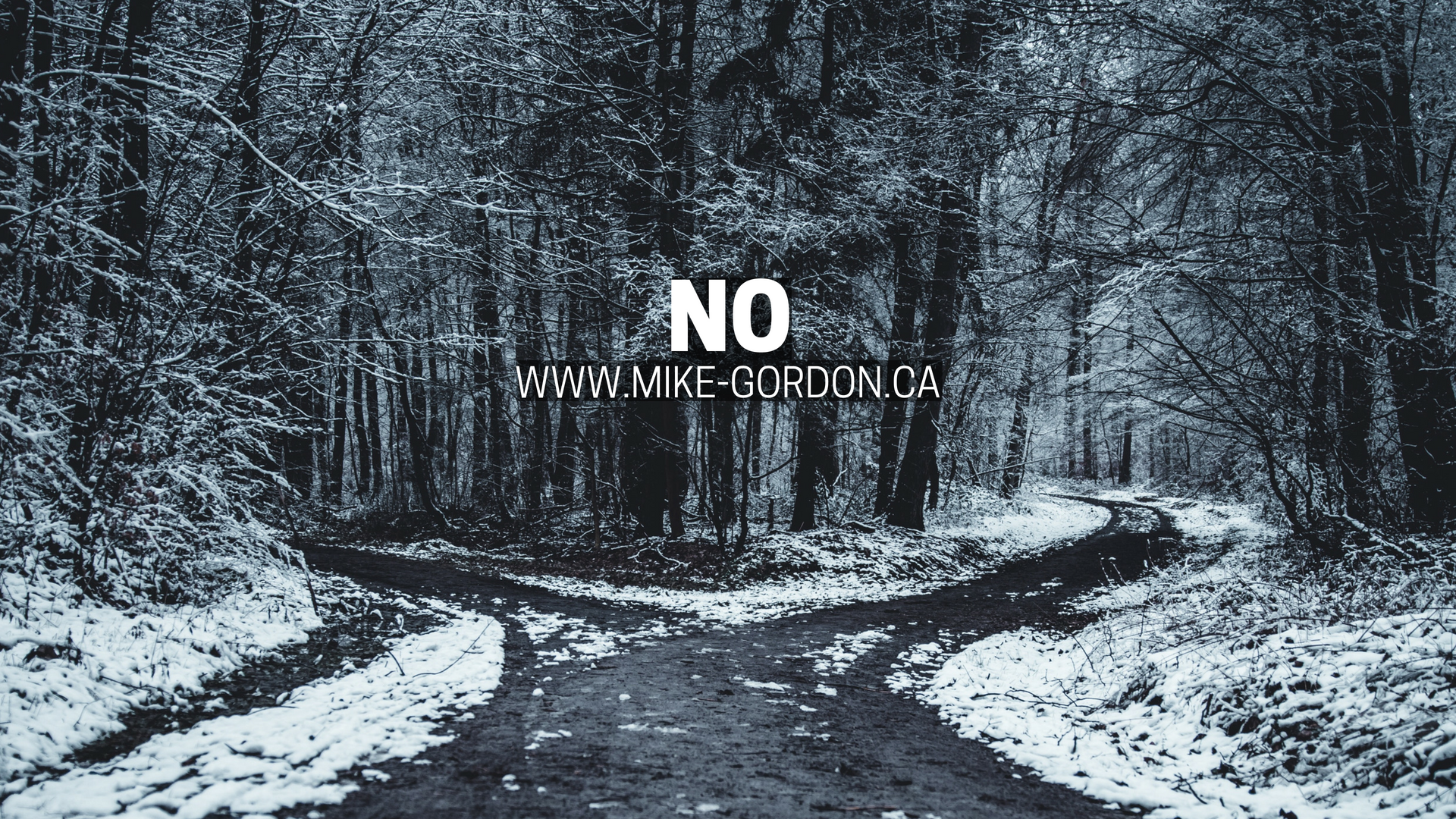 So far this year, through the grace of God I have had the opportunity to do a lot of traveling as this speaking ministry continues to expand. Throughout Canada, the US and South America, I traveled approximately 30,000 kms from mid-January to June 1st. Going from place to place, there was a direction and purpose….a plan in place to get to where I needed to go to accomplished what I needed to do. I knew where I was heading.

I feel in life, there’s a lot of people who are just moving and moving, going place to place, meeting to meeting and to thing to thing without really knowing where they are heading towards. They are busy yet in some sense life is just passing them by.

What are you doing with your life? What do you want most in life?
That’s a common question we asked when we’re finishing up high school but when was the last time you really asked that question?

It’s a deep question yet a simple question

It’s a dangerous yet an adventurous

It’s a confusing yet a defining

It will shake us yet move us

In the Bible we see Jesus is heading somewhere….

Luke 13 – Then Jesus went through the towns and villages, teaching as he made his way to Jerusalem.

Luke 17 – Now on his way to Jerusalem, Jesus traveled along the border between Samaria and Galilee.

Luke 18 – Jesus took the Twelve aside and told them, “We are going up to Jerusalem

Luke 19 – After Jesus had said this, he went on ahead, going up to Jerusalem.

It’s not just that He’s just going to a city, but He has a path that’s He’s on and heading there.

We know through the Bible Jesus humbled Himself to leave Heaven and take on flesh to ultimately shed His blood on the Cross so we could be forgiven. Everything He did led towards Jerusalem. Some scholars would focus on Jesus’ divine nature and argue that He knew where He was heading all along…while some scholars would focus on Jesus’ human nature and believe where He was heading was revealed along the way. Both sides do make some very compelling arguments but at the end of the day, that doesn’t change the simple fact that Jesus knew everything He would do would be heading to Jerusalem.

As we know, Jesus was very popular in the first century and it seemed like every city and village He went to, the multitudes showed up with request after request after request. The reality is He had many opportunities…many open doors…many more good things He could have done in those places but one of the things we oversee is the simple fact that Jesus would say no to things. He did this in order to keep moving forward to take hold of something greater. He didn’t preach in every synagogue, and He didn’t heal every person who followed and He didn’t sit down with every person who wanted a conversation with him. Over and over you see in the Bible He left the multitudes because He couldn’t stay where He was forever.….Jesus couldn’t do everything.

Just to be transparent, I feel like every single time I’m in this hall way in life asking these questions, knowing where I need to go, there’s always a million other doors which begin to open. To get where I am as a speaker, I didn’t take every job offer on the table, I didn’t pursue every relationship…or any, I didn’t always chase the most exciting option, the warmest city or the one with the better paycheque. Ask anyone in life, to get to where they’re heading…to take hold what matters most, what you want most…that thing you know your heart desires which is from God more than anything….there’s going to have to be tough decisions…sacrifices made…and the answer no will have to be given. As I have done this in the past to get to where I am, this is a discipline I will need to learn to execute again to move forward to what I want most in life.