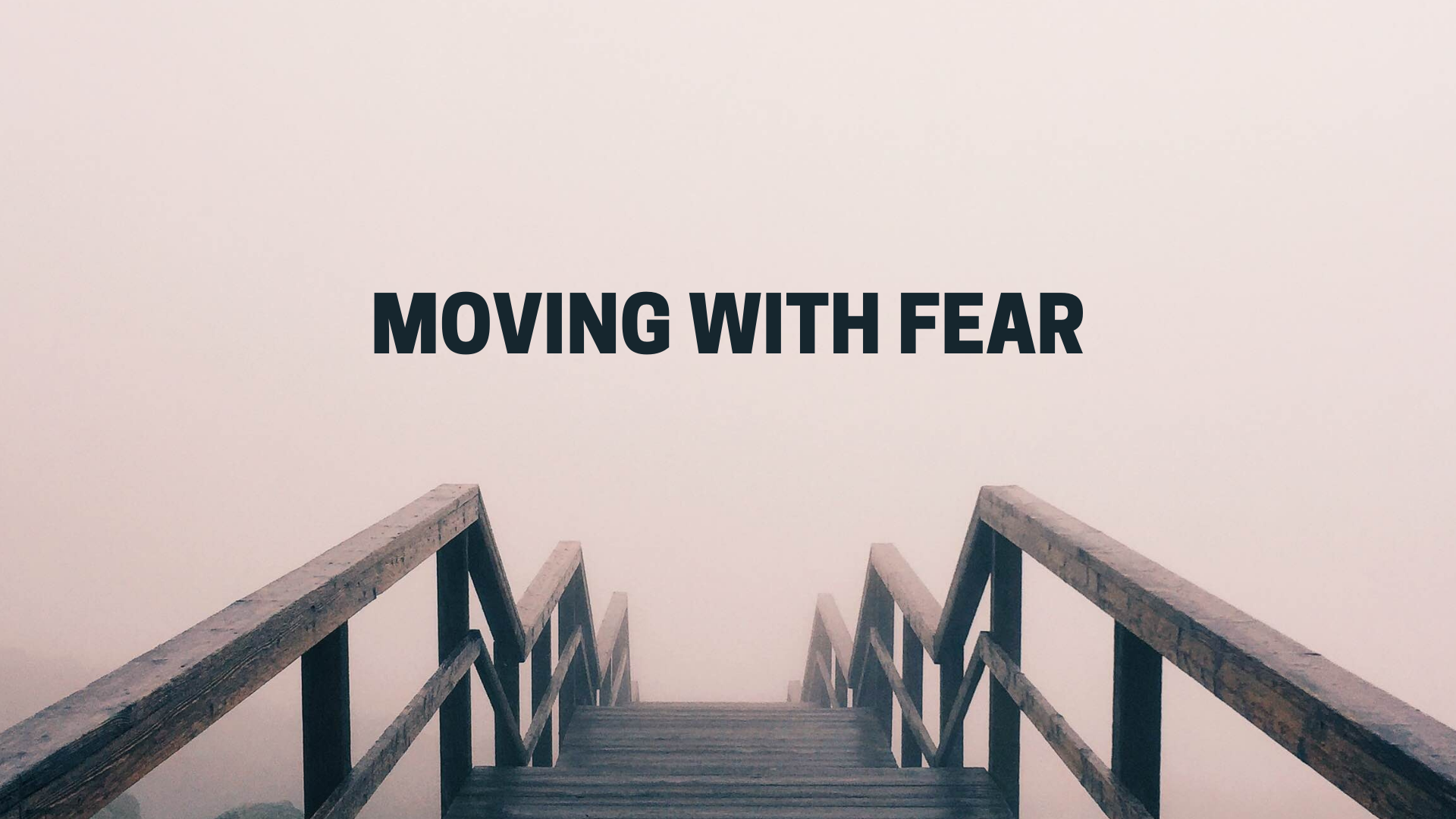 You Don’t Have To Be Fearless

I had had the privilege to talk to my grandpa before he passed away about what it was like to be told he had to go fight in World War 2. I always felt he was fearless to take those steps.

As much as I would love to write an article about how not to have fear in life, I really have no idea how to do that. I still remember a moment in my life where I had fear, which didn’t seem to go away no matter what I tried. I just turned 22, and I had the opportunity to officiate my grandpa’s funeral service. Public speaking is hard enough, but to do my first funeral for a man who was a father figure to me was terrifying. In hindsight, I don’t think the fear left me that day, but I know I had a very intentional mindset knowing that I would not let fear stop me from doing this.

What fears do you face today?

Leaving a job?
Being a leader?
Sharing the gospel?
Pursuing a dream?
Being a parent?
Commitment?
Rejection?
Failure?

I’m not sure if you will ever be fearless in these areas, but that doesn’t mean you have to let fear stop you in these areas of your life.

Step Out Of Your Comfort Zone And Trust

When we look back at people who walked this earth, what names stick out to you? Do you recognize any of these ones?

Probably not, but what if I added two more names to this list…

Ten of these men let fear stop them from moving forward and experiencing the plan God had for them, whereas the other two men we know and look up to in the Bible are the two who didn’t let fear stop them. What separated those two was having courage and trust in God despite mostly having the same human-like fear the other ten men would have experienced too.

Over and over in the Bible, we are being encouraged and told to trust God. Maybe the writers were onto something?

Many people let fear cripple them from moving forward in life due to the emotion and belief that the uncertain results will cause failure, pain, or harm. That feeling of anxiety and worry can come from simply not knowing how it will all turn out. Therefore, in the midst of fear, many of us stay in the same spot because it’s comfortable and safe. You don’t need to lean on God when you’re always in a position of being comfortable and safe. Fear comes when you step out of your comfort zone.