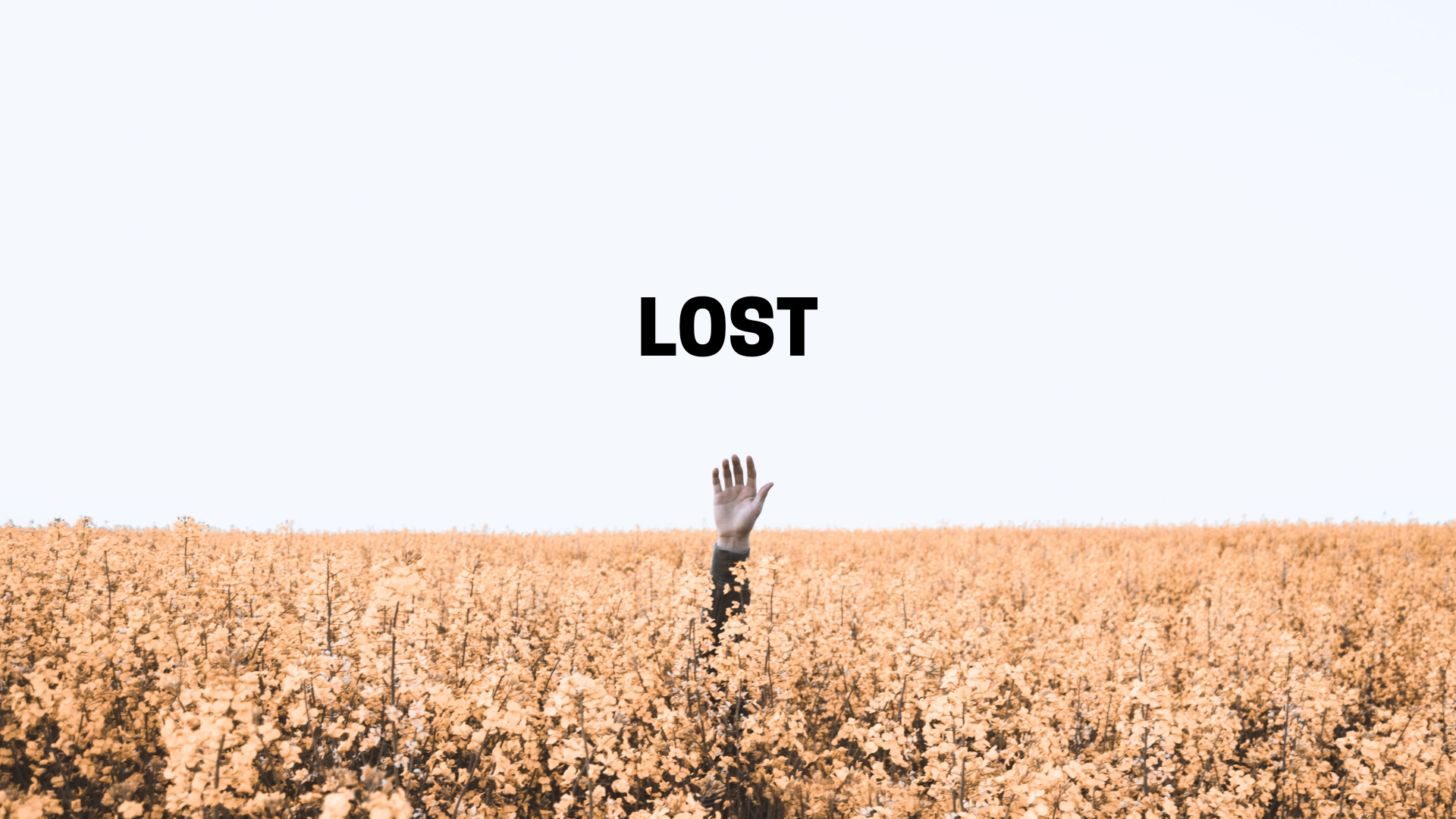 The best life advice I could give any Christian would be to avoid playing “King of the Hill” with four-year-olds during Sunday School.

I was new to ministry and even newer when it came to pre-schoolers, but when I saw that mound of dirt on our church’s property, I thought playing this game was a clear sign from God.

These little kids were supposed to have a great time playing right before their parents picked them up. All they had to do was climb to the top of the ‘hill’, smile, laugh, and simply have fun. To this day I still don’t know what happened, but all of a sudden these innocent pre-schoolers turned into the most violent things I have ever seen. A fight broke out which triggered everyone to automatically start crying. One little boy was throwing rocks, and another found a tree branch to swing at anything that threatened his spot at the top of the hill. Chaos was all around me, and do you know what I did? NOTHING! I just stood there and watched.

Even though I knew I needed to step in and do something, it was much easier to stay on the sideline and do nothing. How many of us as Christians live our lives this way? Always on the sideline

We see all these dark areas around us that needs someone to step off the sideline. As Christians, we are very gifted in identifying all of these areas that need Jesus, but why blame the dark for being dark when we should be asking why isn’t the light being the light?

We are called to go into the world…

We are called to preach the Gospel…

We are called to make disciples…

No matter how you read the Bible or what denomination you are from, Jesus makes it very clear that everyone needs to step off the sideline and play their part in communicating the Gospel and evangelizing to the individuals placed in front of them.

So why isn’t the light being the light?

For some of us, the reason we don’t want to get off the sideline and be a light is because we just don’t care. How often do you think of others and their eternity? For 99% of us, the answer is almost never unless someone passes away. Maybe that’s the problem? We pass by hundreds of people each week, not even thinking about the bigger picture because we’re too busy wondering how we’re going to have time to pick up milk on the way home. What if we cared a little more about that person who we’ve worked beside for the past four years but have never shared Jesus with?

Are we not aware that Canada is becoming a post-Christian culture? Our country is quickly moving away from Christian morals and the understanding of Christianity is basic at best. Today, many people are being raised without a Bible in their home, and all they “know” about Christianity is where the church may stand when it comes to same-sex marriage and abortion. What if they understood Christianity by the love of Christ and how we share it with one another? Why would anyone want to move away? Christ’s love in action could change the life of the individual you walk past in your neighbourhood every week.

Do we do nothing because we just assume our friends and family know where to turn? I think some of us can be naïve in believing that one day they’ll wake up and have this little voice in their head telling them they need to go to church and learn about Christ. It could happen, but I don’t remember the last time I woke up randomly thinking I should start attending a Jewish Synagogue or a Hindu Temple. Just assuming our friends and family will know where to turn without our guidance as Christians can keep us from showing them the way. What if we got off the sideline and were more intentional in our family and friends lives?

Could we not be stepping off the sideline because it’s too hard to share Jesus and be a Christian in Canada? Christians seem to be a minority now, and when you mention your faith, you may be labeled a certain way. However, we are in Canada, eh. Despite the agenda the government has pushed over the years, we still have a unique freedom to evangelize. We also have laws that protect that freedom, which is a luxury compared to other parts of the world. It doesn’t mean we won’t go without some sort of persecution, but I’m sure Jesus’ disciples would’ve preferred sharing the Good News under Canada’s leadership instead of in a world run by the Roman Empire who wanted them dead. We might be getting further away in this country, but it doesn’t mean Jesus will go away. We just need to get off the sideline despite of the challenges we may face.

Maybe we aren’t being the light because deep down we believe the Good News is just not that good anymore. Our culture says going into the world, preaching the Gospel, and making disciples won’t make a difference in someone’s life.

But did not make a difference in yours?

I thank God that someone got off the sideline and thought it was good enough to personally share with me. I am the product of someone going into this world, sharing the Gospel through evangelism, and discipling me. It started with someone inviting me to a basketball program that a church ran out of my high school – someone decided to get off the sideline and be the Good News in my life.

That someone didn’t stop because it was too hard to make a difference in Canada.

Going back to “King of the Hill”, all of these children were in need of someone stepping off the sideline. A few minutes later, someone came out of the church and said “MIKE, WHAT ARE YOU DOING?” I responded by saying “I don’t know what to do!”

They said, “Just do something” – I was that someone for these kids.

Maybe you don’t have to know exactly what to do when it comes to evangelizing and being that someone to the people around you – But just do something.

( Note: This article is published in the Love is Moving magazine and Faith Today online )