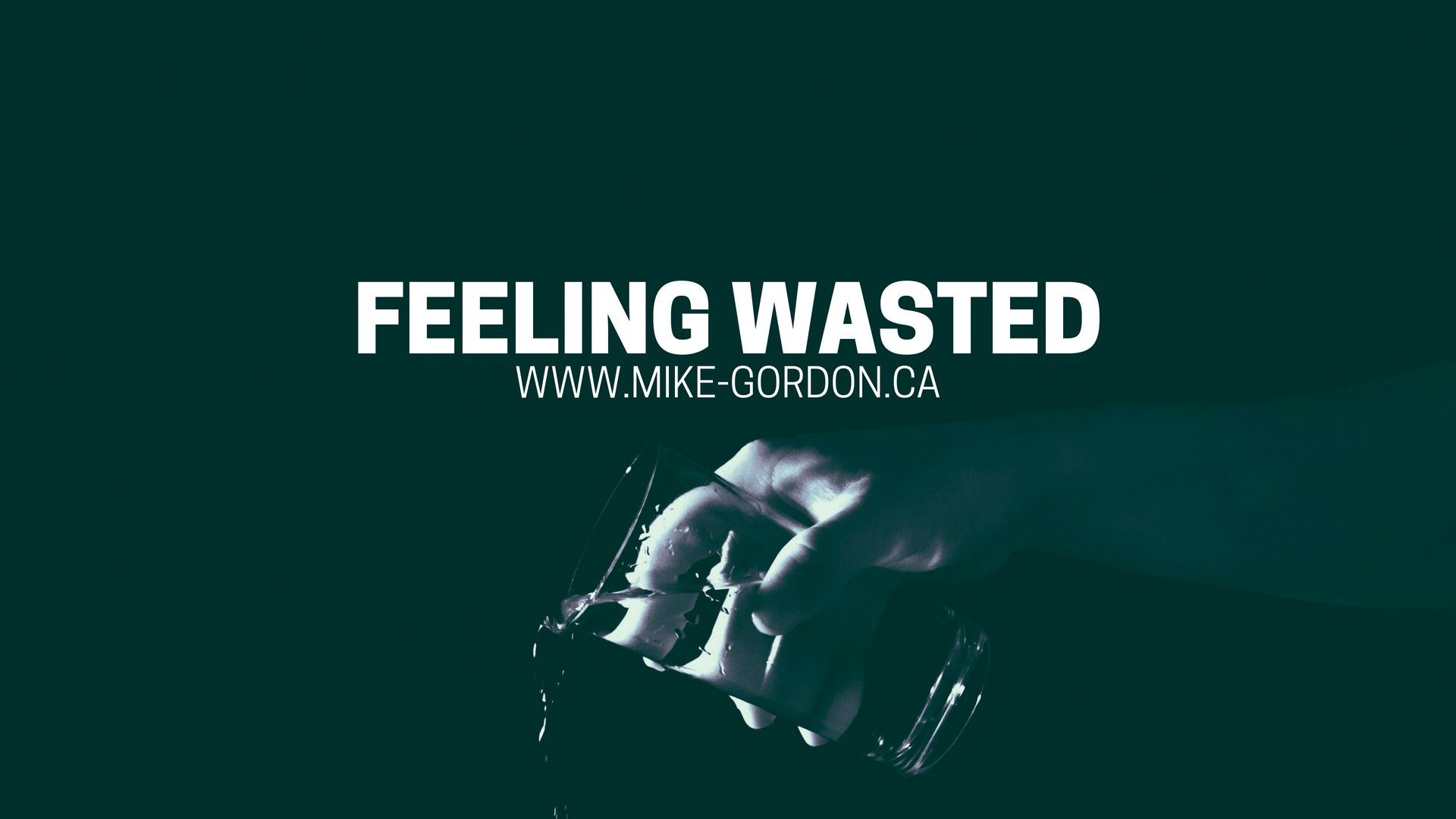 Have you ever felt like that before? You went all in on a decision in your life expecting it would turn out a certain way. You prayed about it, took the right steps and trusted God in your decision because you felt this was the right thing to do at that time…But the results didn’t turn out the way expected

Maybe you were told to go into a certain program in university because when you graduate, that’s where all the jobs will be…
only to discover there weren’t any jobs in that field.

Maybe you made the decision to take a particular job because you felt this was the best opportunity at the time to advance your career…but then something happened and you no longer work there.

Maybe you dated someone or married them because you felt at the time that was the right person to spend the rest of your life with…
however today you are no longer with them.

Maybe you’re a parent and you raised your child in the church, taught them the Bible and would pray for them every day…
yet your child is no longer walking with Christ.

Maybe God put a dream your heart and you pursued it with everything you had but…
it never turned out the way you had hoped.

You went all in putting time, energy, money, hard work, blood, sweat and tears into this decision. You invested ourself, made sacrifices, and committed to this decision you felt God was in. However, when the results didn’t turn out the way you expected, hoped or desired, we can’t help but think to ourselves…

When we look at 1 Chronicles 11, we see this recording of the life of David. This is the same David who pegged a giant in the face with a rock…and then chopped his head off. Good times eh?

The transition from Saul to David becoming King wasn’t exactly a smooth one, however, after 7 years of being the King of Judah, David finally takes the throne and becomes the King of Israel. From there his men conquer Jerusalem and essentially begin to go out and reclaim their land from the Philistines. This leads to a scene with David at the cave of Adullam. He says “Oh, that someone would get me a drink from the well near the gates of Bethlehem.” Three of his “mighty warriors” felt this is what David wanted and that getting their king water despite the challenges was the right thing to do – there was a price…a cost to it but they were still willing to go all in.

And then David takes the water and HE POURS IT OUT!!!!

Could you imagine how those men would have felt? Probably exactly how you feel – Like everything they did was a waste. A waste of time, hard work, energy…

However, the Bible says David pours it out to the LORD. In the ancient middle east, they had offerings they would give up to God as a reflection and awareness that life was a gift. One of these offerings found in Genesis, Exodus and Leviticus called the drink offering.

Essentially David sees what the three men did from a different angle. The men look at the results and sees what they did was a waste – However David saw how far they were willing to go…he saw everything they put into this decision to pay David’s price for the water and recognized what they did had so much value he couldn’t even drink the water himself so he pours it out to God as a drink offering as an act of gratitude.

I wonder if there’s a way to look at your story from a different angle?
Maybe you’re sitting here seeing it all as waste and as a result of that, you know today you’re either living in regret looking back or fear to look forward. This can deeply affect and hinder our walk and trust with God.

Yes, it ended in a divorce but you have 3 amazing children because of it.

Yes, that degree didn’t get you the job you expected but with that education, you are now in the elite of this world having more education that most people out there.

Yes, that job turned sour but during that time you were able to make more money than the majority of people living on this planet.

Yes, Jesus died and didn’t establish Kingdom over the Romans like many in that time thought it would look, but if it wasn’t for his death we wouldn’t be able to pay that price ourselves to be forgiven for our sins.

Nothing in God’s name is a waste and it’s the price that is paid which makes it worth it
Is there another way to look at what you may consider waste?