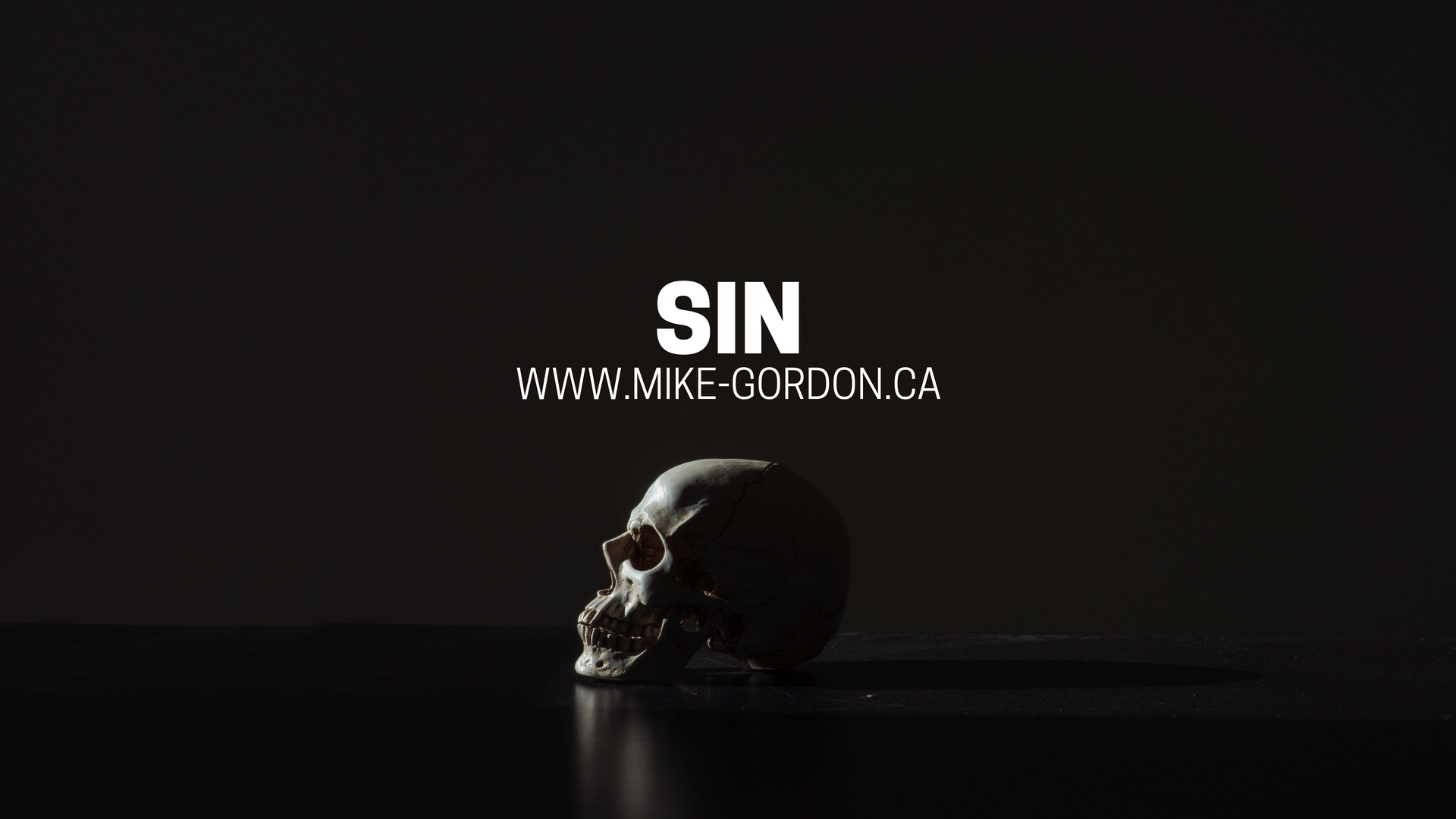 Last year I was in New York City at an art museum.

One: People like me should not be allowed in an art museum.

Two: They should explain that there’s rules you have to follow in the art museum.

Three:  I got in trouble in the art museum.

Apparently you’re not allowed to point at the art. The art I was looking at in my opinion was the first ever Where’s Waldo painting from the seventeen hundreds and the only way to draw attention to a funny looking person in the painting was to point. As I was doing this, a 75 year old women in a velvet maroon security uniform ran up to me Usain Bolt style and got me in trouble for pointing.

My response was – “at least didn’t touch it” – With that thought comes the understanding that yes there were different rules to obey and if I broke one, I would get in trouble. However, that thought “at least I didn’t touch it” was triggered by a consciousness that some rules were greater than others while some were lesser than others. Clearly there is a difference between pointing at a couple hundred thousand dollar painting and touching a couple hundred thousand dollar painting although both were breaking the rules. Was I guilty of breaking the rules? Yes. Is it safe to say those two actions are the same? No.

When it comes to sin, James says “for whoever keeps the whole law and yet stumbles at just one is guilty of breaking it”. Romans tells us that the wages of sin is death. No matter what sin it is, you are guilty of breaking God’s law because any and all sins separate us from Him. The punishment is eternality away from God unless you accept Jesus as your saviour. So from here – We can all agree that any sin, big or small separates us from God.

However, that does not mean all sins are equal

I don’t think there’s too many people out there who would say that all of these sins listed above in action are all equal. However, if we treat them all as equal, that will deeply effect how we view the Word of God and how we walk in obedience. This thought that all sins are equal is something we tend use to justify sin rather than use it to walk in righteousness.

If the sin we are talking about is “big” – Our response is “it’s no different than (fill in the blank)”. Therefore, we allow the thought of sins being equal to write off the severity of our actions as we compare it to one we classify as smaller. The results is we justify our current actions as being the same as a lesser one which does not give us much reason to turn away from these “bigger” sins. Example – If we are having premarital sex, we may compare it to being the same as watching pornography to justify that it’s all the same therefore there’s really no difference doing one or the other.

If the sin we are talking about is “small” – Our response sometimes is still “it’s no different than (fill in the blank)”. However, when we allow the thought of sins being equal blind us from the severity of our future actions, we compare it to the one we classify as “bigger”. The result is we justify our future actions as being the same as our current actions which will motivate and tempt us to take part in these “bigger”sins because they are all equal. Example – If I’m already watching pornography, then why not just have premarital sex because all sins are equal so there’s really no difference in going from small to big.

Could we possibly just like the idea that all sins are equal because it’s easier to justify our actions?

This teaching that all sins are equal is found in the church but not found in the Bible. It’s funny how many people quote things in the Bible which aren’t actually in the Bible. Recent statistics in Canada from the Evangelical Fellowship of Canada says only 14% of evangelical Christians in Canada read the Bible more than once a month. With that statistic, sadly it does not surprise me that many Christians do not know what is or isn’t in the Bible – Therefore it’s understandable that they adopt cliche sayings, beliefs and theology you find more on a bumper sticker rather than in Bible – I’m not sure if the scary part is they believe in these things or if the scary part is how strongly they defend them.

Just because any sin makes us a sinner and guilty of breaking God’s law, it doesn’t mean all sins are the same. This is something I have stumbled across recently, and although it’s one of those topics which ruffles feathers within the church for going against what we have been taught, after doing research on this topic over the last 3 months, it has changed how I even use the sayings…

All sin is sin

God treats all sin the same

No sin is any worst than another sin

It’s no different than “this”

At least it wasn’t “that”

I believe as you look through the Old and New Testament it will lead us to recognize that some sin are in fact not the same as others – In many of these cases, it’s hard to argue that all sins are in fact equal

How did we adopt this way of thinking?

Maybe this is view comes from Pastors – They teach all sins are “equal” in their alters calls which is why we need Jesus which is correct because we are guilty of breaking the law. However, when people are hearing the message that stealing a candy at 6 years old is the same as committing adultery because both makes us guilty of breaking God’s law – this creates a cloudy mindset after salvation because they move forward believing there really isn’t any difference from stealing a candy as a child to adultery because it’s all the same in God’s eyes. Therefore it doesn’t really matter if the sin is big or small – They are all equal, right? At least that’s what they walk away believing.

Maybe this view simply comes from humanness and our quest to remove guilt and do life our way instead of God’s way. It’s sustained by a desire not to deal with sin in ourselves or in others. All sins are equal is our way to justify sin. That seems to be when we hear and use this “theology” most as we just write off our actions.

Every sin will have a different consequence and a ripple effect in our own life, in the lives of those around us and in the church body. My fear is as this culture gets further away from the truth – The more we will justify sinning and walking in the flesh on this broad road. Saying all sins are equal is really our way to tell ourselves what we are doing is okay – Is this response a sign that hearts are slowly shifting away from God? – Is justifying sin what it means to pick deny ourselves, pick up our Cross and follow Him? Is that why Jesus died for our sins? Is that what we make of His death? Is this our response? All sins are equal – Therefore it doesn’t really matter how I live? This seeker sensitive saying, belief and bumper sticker theology is going to have bigger consequences than we realize.