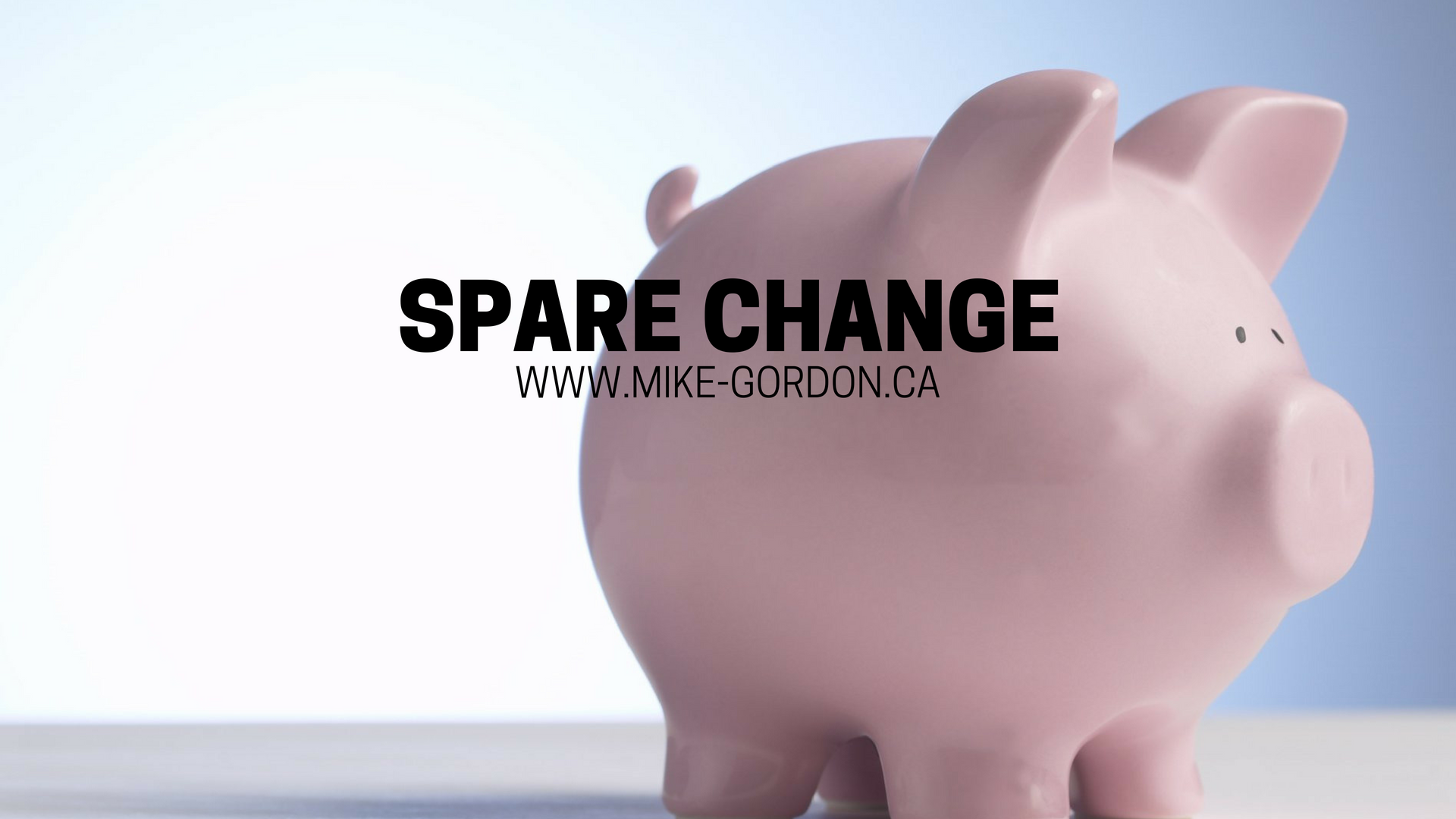 Have you ever had to ask for money before? It’s the equivalent of being in high school and asking a girl out….200-300 times over.
With your hopes up, you want to barf the entire time.

That’s exactly how I feel fundraising under Youth for Christ Canada.

Other than 90% of your friends ignoring you as if you have leprosy,  one of the biggest surprises so far is hearing people say…

“I have no money”

When Paul writes to the Philippian church in Macedonia; he says “In the early days of your acquaintance with the gospel, when I set out from Macedonia, not one church shared with me in the matter of giving and receiving, except you only”.

The severe trial of the Macedonian churches experienced left them in the condition of extreme poverty. Despite having “no money” – This very poor Philippian church who actually had “no money” was the only church to support Paul. Not only did they give as much as they were able, but they spared even more as they gave beyond what they could to support Paul’s mission to change the world through the gospel.

Even if we have “no money”, do we still have something to give?

Gym? – Cancel your monthly membership if you’re not using it like you expected
Buying a car? – Instead of buying a new 2017 car, save a little and buy a new 2016 one instead
Gas? – Drop from premium gas to mid-grade or even regular
Flying somewhere? – Move from first-class to where the normal people sit for a couple hours
Hotels? – Go from a 5 star hotel to a 4 star hotel since the only difference is really the price
Eating? – You and your family could eat out one less time a month
Drinking? – From Starbucks to alcohol, just cut 2 drinks out per month
Entertainment? – Cut the expensive monthly cable fee and watch online instead
Technology? – Don’t buy the iPhone 7 coming out in the Fall
Work? – Every 1st of the month, sacrifice 1 hour pay

Can you think of someone who could benefit, be blessed or encouraged through your action step?