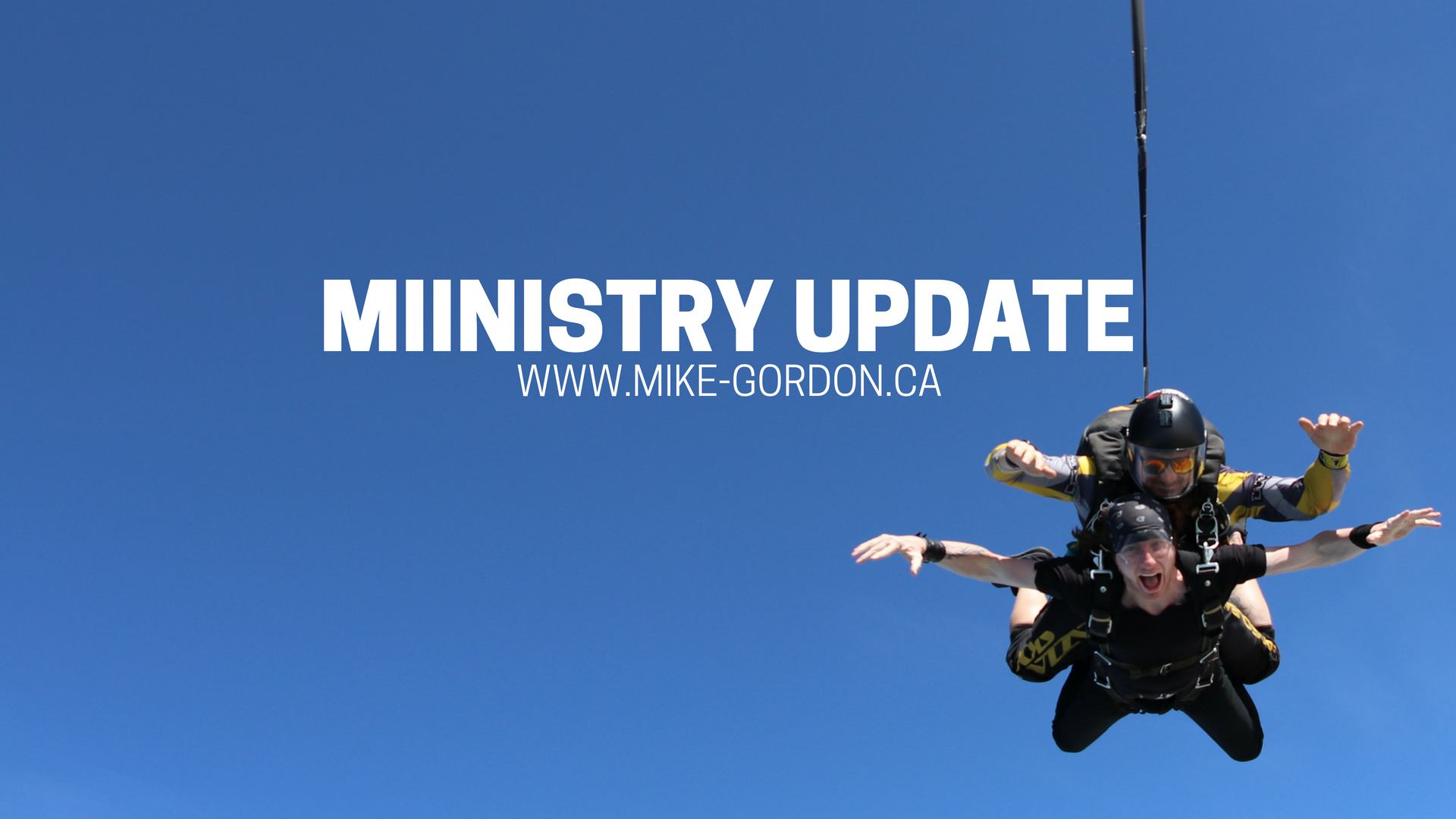 Here are just a few highlights for 2018

January 1st
I flew back to Canada after doing some missions work in Mexico.

January 29th – February 2nd
I had the privilege to teach classes for a week at a Bible College in Saskatchewan, which gave me a chance to help equip young leaders and pastors across Canada.

February 5th
I returned to 100 Huntley Street for an interview talking about
the value of passing the torch to the next generation .

February 6th – February 23rd
I was in the Middle East speaking at a few conferences and churches stretching from Dubai to Jerusalem. In the UAE, we saw many young people give their life to Christ! I also took the time to go skydiving in Dubai, and while speaking in Israel, I had the opportunity to be baptized in the Jordan river.

February 24th
I was emceeing and speaking at a conference called Today’s Teens, which is one of
the highest-profile conferences in Canada with 1200-1500 leaders and youths.

March 4th
We had our 2230 Young Professional event where 120 young professionals attended. This is a ministry I started to help keep the post-university/college crowd connected to church, and also to try and reconnect the 70% of them who have disconnected from church along the way.

March 19th – May 20th
This year’s Spring tour was called Holy Sheep which had me in a different town speaking almost every day. This tour encouraged everyone to take part in establishing His Kingdom here on earth, despite feeling like it’s impossible in today’s culture.

May 27th
We held our first-ever 2230 “Worship Party,” which brought in just under 150 young professionals with 30+ leaders involved to make it happen.